With the help of a PC, or any other supported hardware, AirServer can transform a simple big screen or a projector into a universal screen mirroring receiver. It does this by implementing all the major screen mirroring technologies such as AirPlay, Google Cast and Miracast into one universal receiver. With AirServer enabled on your big screen, users can use their own devices such as an iPhone, iPad, Mac, Android, Nexus, Pixel, Chromebook, or a Windows 10 PC to wirelessly mirror their display over to the big screen, instantly turning the room into a collaborative space.

Use this technology to screen mirror iPads, Windows laptops and Chromebooks in classrooms, wirelessly project your desktop in meeting rooms, or supercharge your Xbox One at home by turning it into a wireless multimedia hub.

On a PC, users can mirror or cast their screen from any AirPlay, Google Cast or Miracast compatible device such as an iPhone, iPad, Mac, Windows 10, Android or Chromebook. Windows 7 and Linux are also supported using the screen casting sender built into the Google Chrome browser. 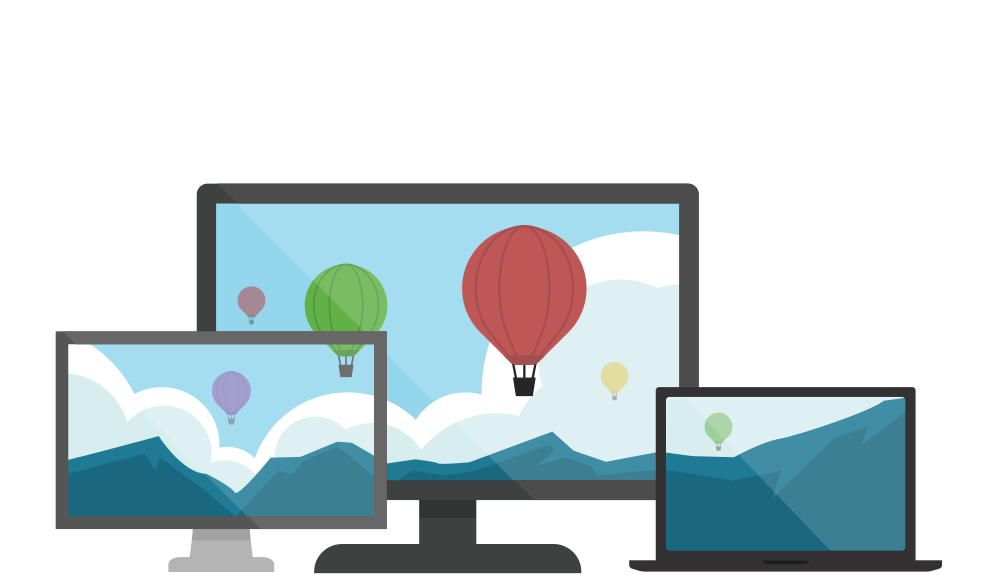 AirServer for Mac turns your Mac into a universal mirroring receiver, with the exception of Miracast, allowing you to mirror your device's display using the built-in AirPlay or Google Cast based screen projection functionality; one by one or simultaneously to AirServer.

On a Mac, users can mirror or cast their screen from any AirPlay or Google Cast compatible device such as an iPhone, iPad, Mac, Android or Chromebook. Windows and Linux platforms are also supported using the screen casting sender built into the Google Chrome browser. 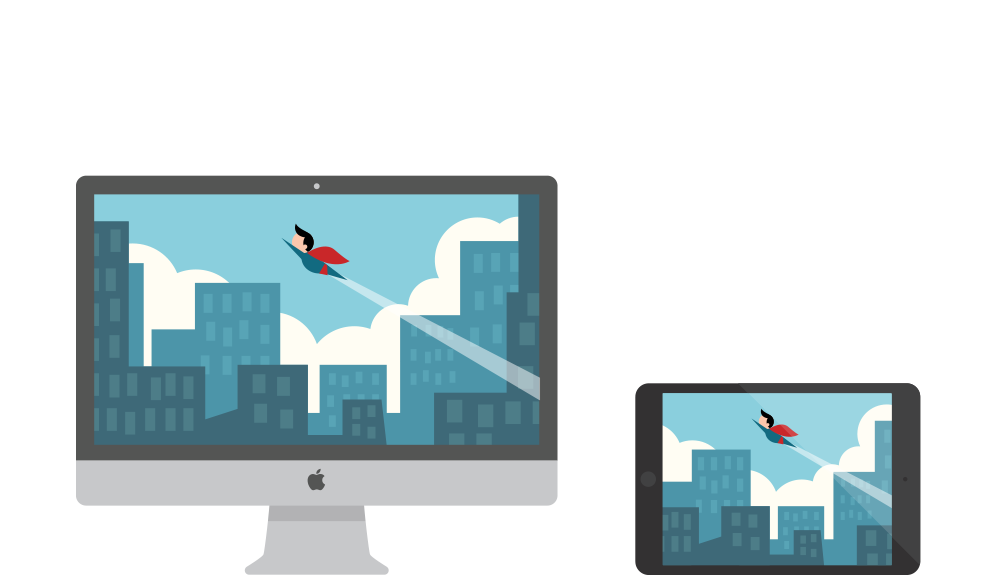 AirServer Xbox Edition transforms your Xbox One into an all-in-one AirPlay + Google Cast + Miracast receiver which can be used to beam over your favorite music from Spotify or Apple Music on your iOS device, into your favorite games. Or simply use AirServer to showcase your mobile gameplay on a bigger screen. 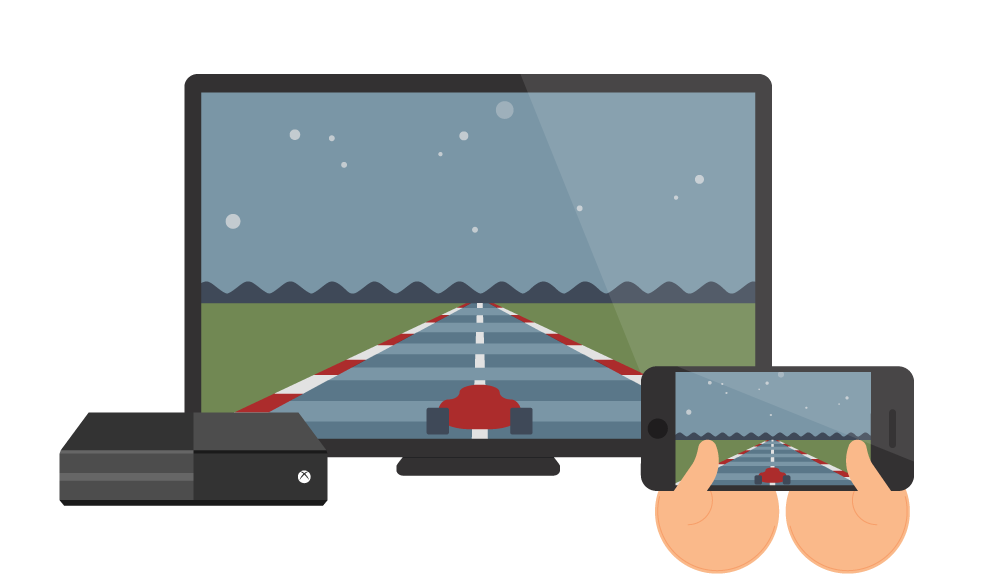 AirServer Surface Hub Edition supercharges your Surface Hub into an all-in-one AirPlay + Google Cast + Miracast receiver with its own guest access point for mirroring so the guests can connect directly to the Surface Hub without needing access to the corporate network.

AirServer is intrinsically optimized for both 55" and 84" Surface Hubs and fully supports its incredible 120Hz display, and as a result delivers a true end-to-end buttery smooth 60 FPS mirroring experience. There is nothing like it! 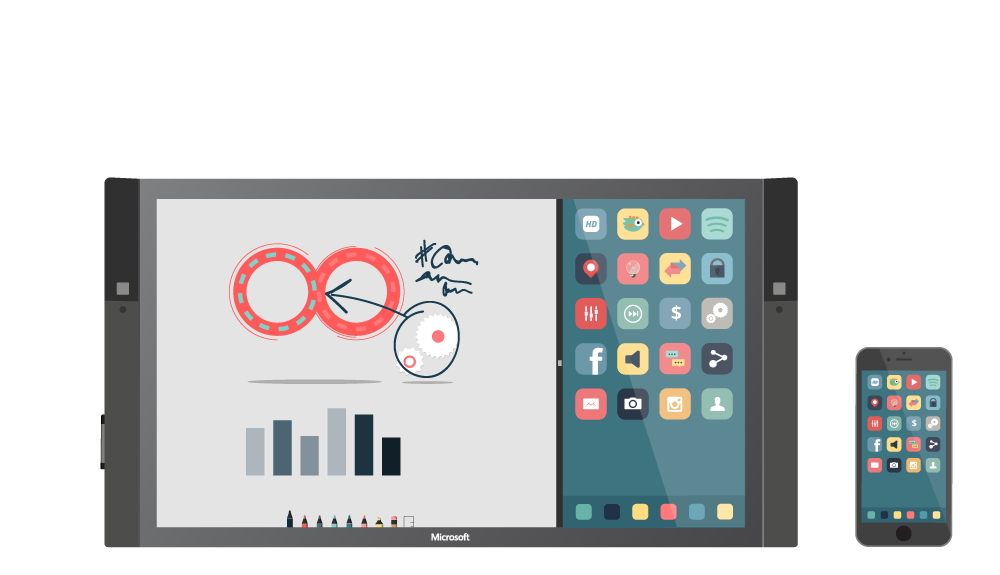 AirServer Philips TV Edition is a universal screen mirroring receiver which is intrinsically optimized for the Philips TV hardware. It supercharges your Philips TV with content sharing capabilities enabling your guests to project their own content and playlists, making them feel at home. 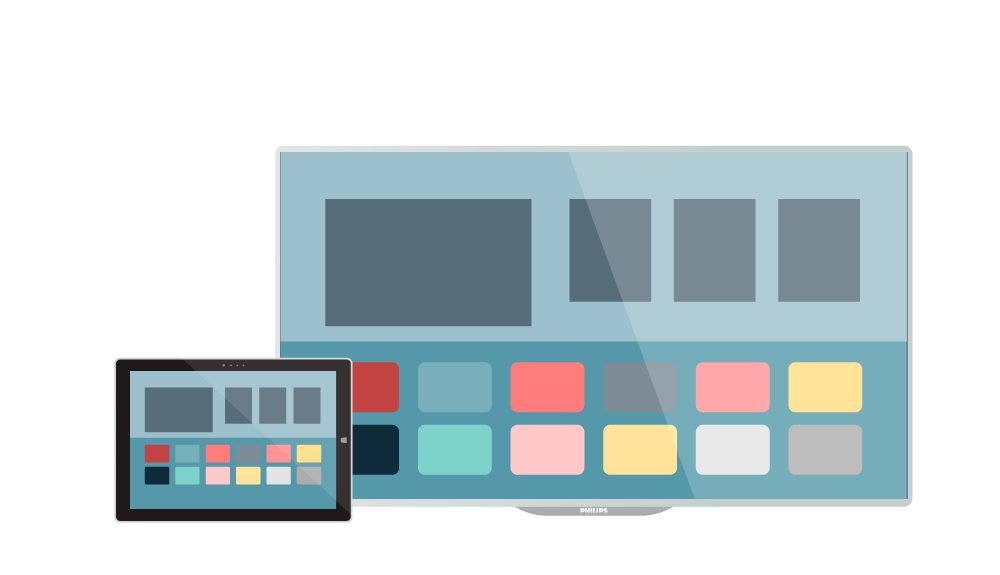 Bring Your Own Device